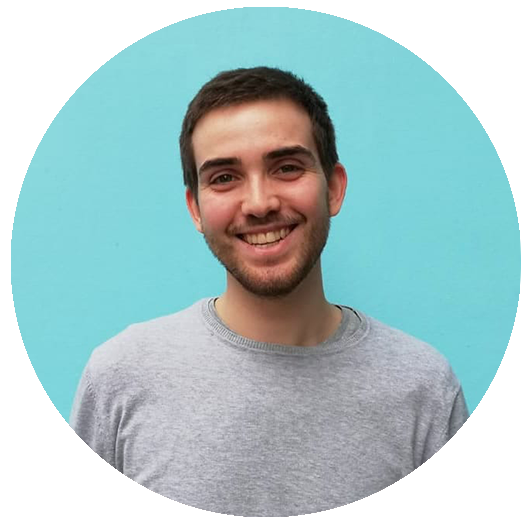 Trends Tendance took an intimate look into Urbantz history and development and talked with our CEO, Jonathan Weber about our ambition to become the European leader in last mile delivery management. Here is the story:

To become the number one software to manage the last mile of home delivery. This is the challenge of Brussels’ start-up Urbantz, which is already handling this logistics sector for the Carrefour Group in France. So far with a discreet presence, the young start-up has just raised 6 million euros. This places it in the select club of start-ups to watch out.

There are about forty people on the 11th floor of the office building at Avenue Louise. A perfectly designed stage for an unobstructed view of Brussels and to bring together its young teams. Urbantz, which is developing a software solution to optimize the management of the “last mile” in delivery, has so far remained rather discreet in our national ecosystem. But its recent fund raising will now propel it into the category of a prominent Belgian start-up. The start-up has just completed its Series A for an amount of 6 million euros, most of which comes from two funds. The first one is none other than Korys, the fund of the Colruyt family, which also backs Biocartis, Bio-Life, Newpharma, Ontoforce, etc. The other is not Belgian. It is the London-based venture capitalist Environmental Technologies Fund (ETF) Partners. 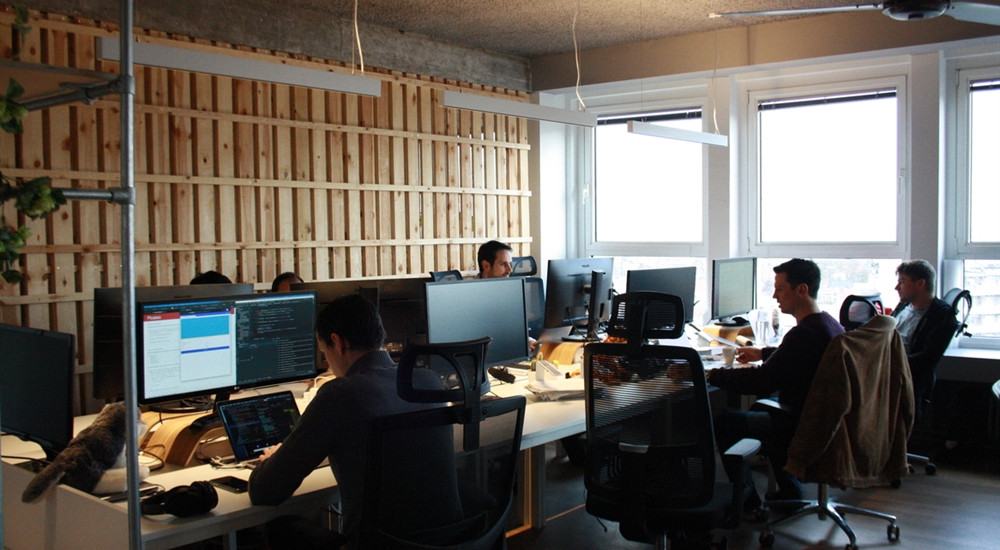 Both were clearly attracted by Urbantz’s approach. Founded in 2015, the start-up has developed a SaaS (software as a service) solution to optimise delivery rounds. In the jargon, we talk about a TMS, a transport management system. Of course, the start-up does not own any van or fleet. It focuses on the development of a digital platform. One of its founders, Michael Darchambeau, had experience in sustainable transport for the «last mile» in Paris and realised at the time that the problem of «scalability» of such a business required a tech system.

“We had to receive the parcels that arrived by the hundreds and consolidate the deliveries,» recalls the entrepreneur. “But without a powerful IT system, that wasn’t possible with efficiency. And we didn’t have visibility once the driver left the warehouse…».

That’s where Urbantz’s idea came from. Michael Darchambeau teamed up with Jonathan Weber, Mélanie Applincourt, Dimitri De Boose (current CEO of Bsit) and Jérémie Jacquet (Adneom) to found Urbantz – the last two no longer being operationally involved in the start-up. Their aim is clear: to digitalise and optimise the routes of medium-sized transport companies, which sometimes still do without advanced digital tools to organise deliveries. The aim is to optimise journeys. This means determining the shortest routes, avoiding several vans passing by the same street on the same day, thus reducing empty runs, etc. «In this way, we ensure a more efficient, but also more sustainable delivery operation”, says Jonathan Weber, CEO of Urbantz.

The start-up has adopted a fairly classic business model in the SaaS world: a subscription linked to volumes. A bit like in telecoms: companies take packages that cover a certain number of units (deliveries). The use of the software only costs customers a few cents per delivery. «In the cost of a delivery, this remains marginal for our customers, but we represent a differentiating element», argues Jonathan Weber. 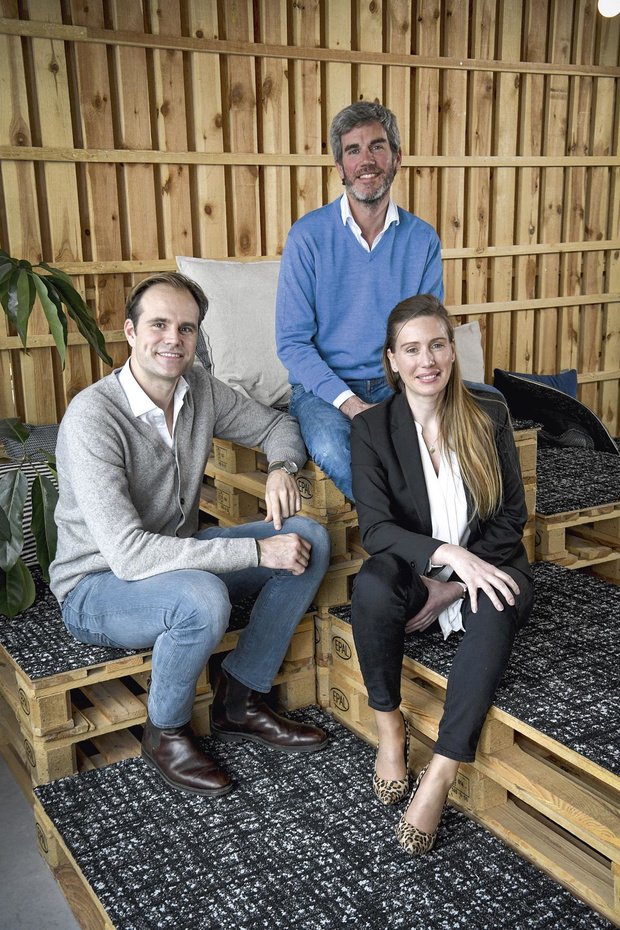 In the picture from right: Michael Darchambeau, Jonathan Weber and Melanie Applincourt.

For the start-up, these «few cents» are starting to add up. Urbantz is not revealing its current turnover, but one can easily imagine that the MRR (monthly recurring revenue) of the young start-up exceeds 100,000 euros each month. This is generally the level of MRR of SaaS companies when they launch their series A funding round.

Initially, Urbantz thought it would mainly target small and medium-sized delivery companies that provide home delivery of large, bulky parcels, furniture, such as refrigerators and washing machines, on behalf of other companies. In short, products that do not fit easily into networks like the Belgian bpost. Today, however, it targets large accounts such as retailers and wholesalers. Urbantz has, for example, signed a contract with Carrefour in France that uses the Belgian start-up’s SaaS for all «last mile» logistics in France.

“We work with these key accounts, and this is of particular interest to us because we manage the delivery logistics but also the entire relationship (SMS, satisfaction survey, etc.) with the end consumer,» explains Jonathan Weber.

“In addition, we offer real transparency to our customers. Without us, a major retailer has no view of deliveries once he has entrusted his parcels to the carrier. Yet he is on the front line when the end customer complains about not having received his package. With Urbantz, the carrier, the customer and the retailer all have a view on the delivery.»

This changes the paradigm significantly, since large retailers can now take out an Urbantz subscription and impose this solution on the transport companies they work with. But according to the CEO of Urbantz, this does not create tension with the transport companies. “They may be reluctant to change», admits Weber, «but medium-sized carriers know that the way they work is not necessarily the most efficient way. And that’s normal: they don’t have the means or the skills to develop such technology»_.

The €6 million fund-raising comes after €2 million previously raised from large Belgian families, business angels and two funds: Sambrinvest and Seeder Fund. Together, the founders retain the majority of the company. But, like most high-growth start-ups, they are raising funds to enable their start-up to accelerate further. Starting by recruiting more staff. Urbantz plans to grow from the current 40 employees to some 60 or 65 by the end of the year. And 100 by the end of 2021. Urbantz is recruiting different types of profiles: sales people, developers and data specialists…

«We’re raising money to strengthen ourselves», says the CEO. “Strengthen teams, processes and tools. We are in a scale-up phase and have the ambition to become a player that counts, first at the European level, then globally. This is achievable given the few competitors we face and the market conditions: delivery is booming and sustainability in cities is becoming a big issue».

Currently, Urbantz’s biggest market is in France and Belgium, but the start-up has already made deals in 15 countries, including Finland, Lithuania, Southern Europe and the Middle East.

How to launch better digital transformation initiatives i... diciembre 20, 2022

Selecting the best last mile software to invigorate your ... noviembre 24, 2022